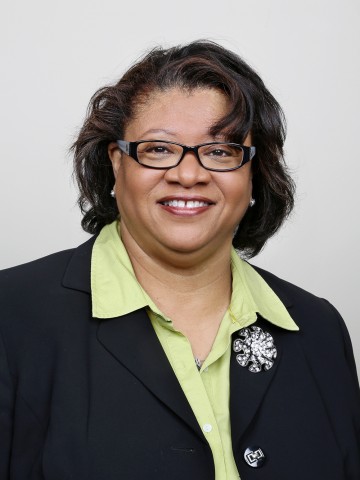 The media outlet Madison 365, operated by the 365 Media Foundation, has published the list to “highlight the beauty of the diversity across our state,” according to its publisher and CEO, Henry Sanders.

“I want kids here in Wisconsin to see role models of people who are succeeding, to know that it’s possible for African Americans to achieve great things here,” wrote Sanders in the online publication.

Haywood has more than 30 years of experience in higher education administration and has held various leadership positions at the college and at organizations throughout the state. She has won numerous local and statewide awards, including the 2016 Susan B. Anthony Women of Influence Award in the Arts/Education sector. As the college’s chief academic officer, she is responsible for the college’s 60-plus academic programs.